On the road? No problem for visiting Philly, NOVA FC in picking up M3 wins this weekend

No news articles are published. 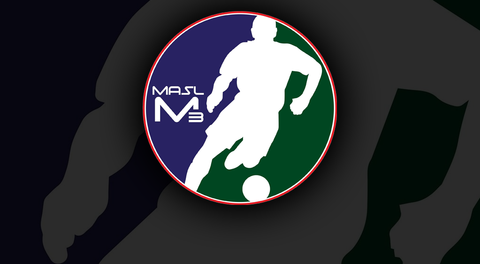